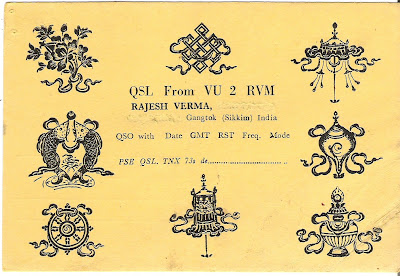 My story on AC3PT was widely appreciated and it was something new to the people of Sikkim too. But little did I know that there was one person in the entire crowd who was closely watching my article and he too had been part of Sikkim Ham radio activity. Meet Rajesh Verma, Director, Department of Information Technology, Government of Sikkim. Rajesh Verma is better known in Sikkim for his well-liked Guide book on Sikkim. Nevertheless there are few people who really know that he was also an active radio ham with a call sign VU2RVM and he had also written a book on ham radio. His book “ABC of Amateur Radio and Citizen Band” was first published in 1987. 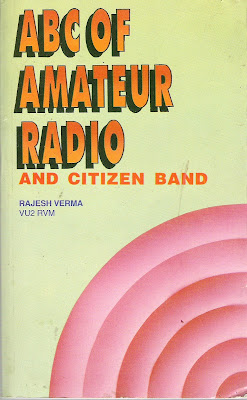 It was more of an opportunity for me to have a swap over of emails with Rajesh Verma. I shall also remain ever grateful towards him for his book that he sent me along with his personal call sign QSL card. I am here sharing his call sign QSL card that shows eight lucky sign of Buddhist culture along with other different QSL cards he had received over the years.
I also would like to add Rajesh Verma’s fantasy with Ham in his own words “…… But it is not always talking for pleasure that hams indulge in. There are examples galore in which hams have provided efficient communication during emergencies such as floods, earthquakes, storms and other calamities. I operated a Ham station from Gangtok from 1979 to 1995 with a call sign VU2RVM (VU2 denotes India) using home brewed equipment. Later as a Club Station of National Institute of Amateur Radio I used Kenwood equipment. In 1986, I trained 20 Scouts and Guides and their instructors from Sikkim and many of them got their licenses. Some of them used to operate my equipment for going on air. Sadly with the advent of the internet and mobile communication, Ham Radio is steadily taking a backseat. But in Sikkim there is still scope for Ham radio to be used as an alternate means of communication during disasters.”
What is more interesting is the piece of information that when Sikkim was an independent kingdom, Sikkim had a call sign AC3 followed by PT named after late Chogyal (King) Palden Thondup Namgyal. Post 1975 after Sikkim got merged with mighty Indian Union, the next call sign licensed was VU2RVM i.e. VU2 for India and RVM the person's name. 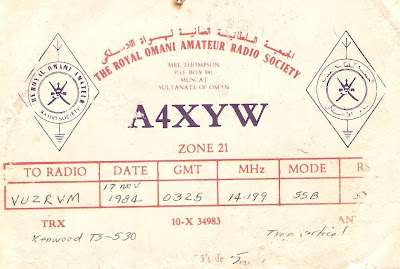 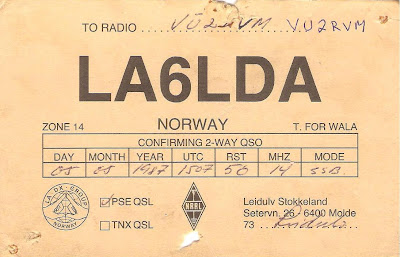 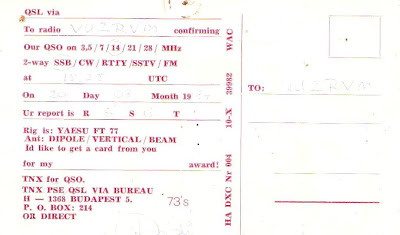 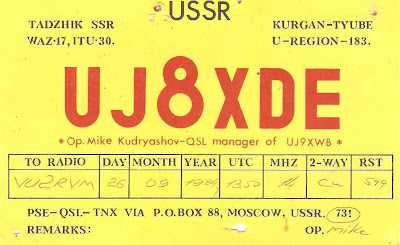 Sir,
If this mail has been sent to you, then i am very glad that i was successful in contacting you. If you are Mr. Rajes Verma then i am very lucky that you are reading this mail. I have been a fan of you after going though the Book you wrote on Amateur radio. I am also very interested in Electronics and wireless has fascinated me from the beginning. I am Dipendra Dev Raikut actually from Siliguri but now i am currently in Gangtok. As i read that you are from Sikkim i was further more happy that there is someone who can help me.
Sir this mail is only a guess i have taken and i want to write more but cannot as i am not sure. Sir, if you are receiving this mail please do acknowledge so that i can contact you further.

Thanking you
Yours faithfully